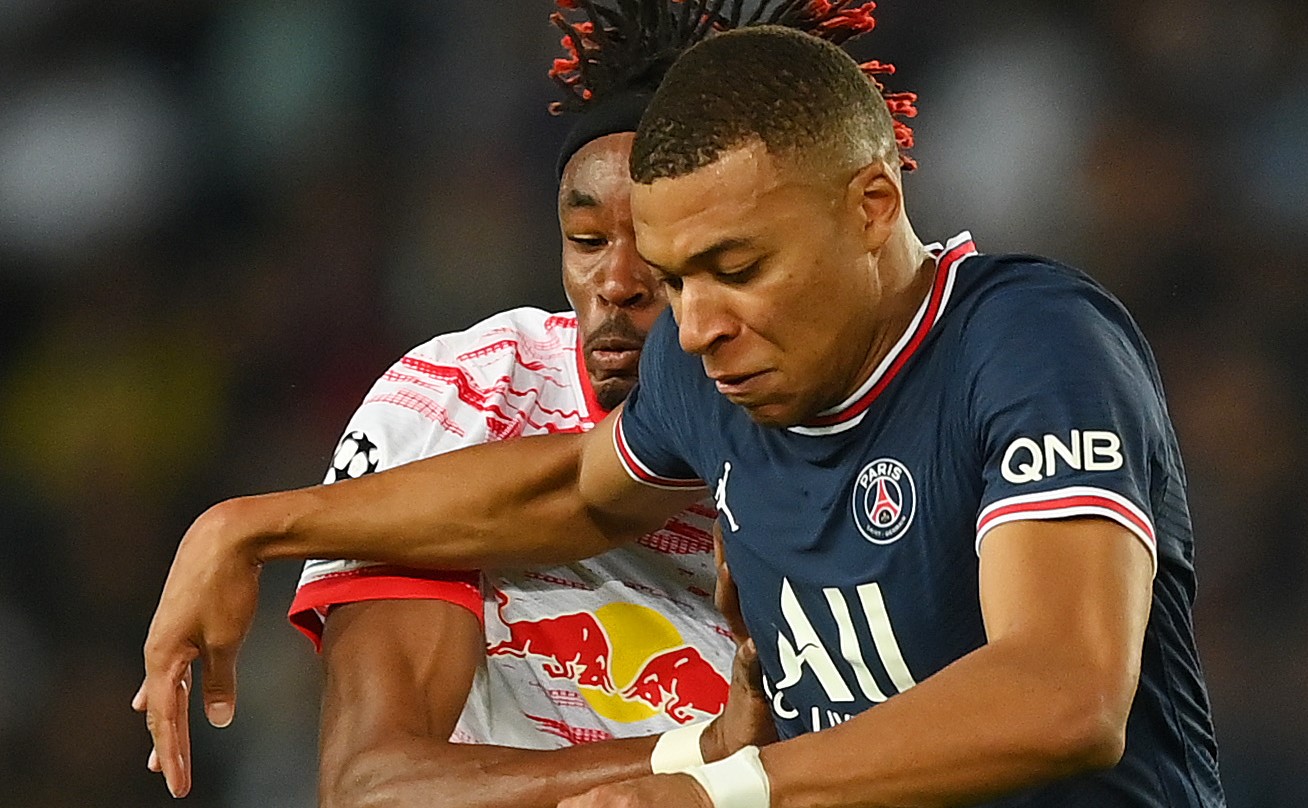 Mbappe has been linked with Los Blancos intensely over recent years, and last summer, Real Madrid submitted more than one bid for the French striker.

Those advances were rejected by PSG, who remained convinced they could convince their star striker to sign a new contract.

But as we approach the January transfer window, Mbappe still has not penned a new deal with this current club.

That’s good news for Real Madrid, who are free to agree a pre-contract agreement with Mbappe from January 1, as long as he does not pen new terms before then.

The striker can then link up with Real Madrid for no transfer fee at all come the summer, and Los Blancos will save themselves more than €100million.

Ahead of that possibility, former Real Madrid and PSG star Jesé, who is now with Las Palmas, claims Mbappe told him he would be headed to the Santiago Bernabeu at some point.

“He told me that he was going to play for Real Madrid some day,” Jesé said, as cited by Marca. “I didn’t know if it was one year, two years or three years.

“Knowing Florentino…knowing everything, he has spoken with him. He will end up playing here, I am sure. I don’t know if it will be now or next season.”