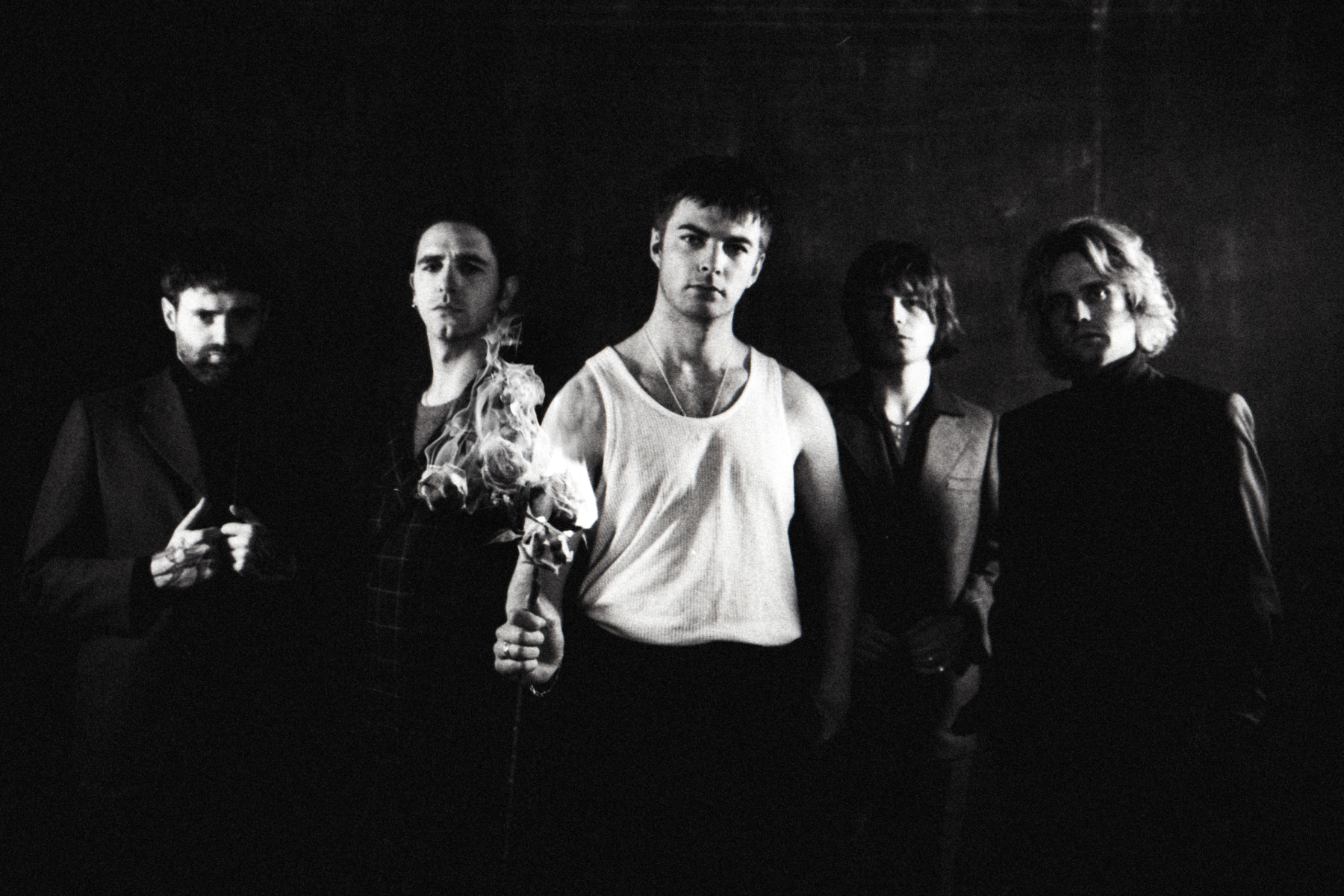 Fontaines D.C. grapple with the dilution and disruption of Irish tradition overseas on their new music “Skinty Fia,” the title monitor from the outfit’s upcoming album, out April 22 through Partisan Records.

“Skinty Fia” strikes at a fast however menacing tempo, the clang within the percussion echoing over an ominous churn of guitars and synths. Lyrically, the music makes use of a metaphor of a doomed relationship to discover a number of the concepts the time period “Skinty Fia” — an outdated Irish swear that means “the damnation of the deer” — conjured for Fontaines D.C. singer Gian Chatten.

As Chatten lately defined to Rolling Stone, “[I]t sounds like mutation and doom and inevitability and all these things that I felt were congruous to my idea of Irishness abroad. Like if you go to Boston, that expression of Irishness. That’s skinty fia to me. That’s that mutation. That’s a new thing. It’s not unlicensed and it’s not impure. Just because it’s diaspora, it’s still pure. It’s just a completely new beast.”

“Skinty Fia” additionally arrives with an appropriately eerie music video, directed by Hugh Mulhern. In the clip, Chatten makes his manner via a packed occasion crowd that grows more and more surreal, with unusual figures and rituals popping up amidst the revelry.

Skinty Fia will mark Fontaines D.C.’s third album and first since 2020’s A Hero’s Death. The title monitor is the third music the band has shared from the LP up to now, following “Jackie Down the Line” and “I Love You.” Fontaines D.C. will hit the highway in help of the album later this month, beginning with a European run, earlier than kicking off a North American leg April 21 in Washington, D.C.