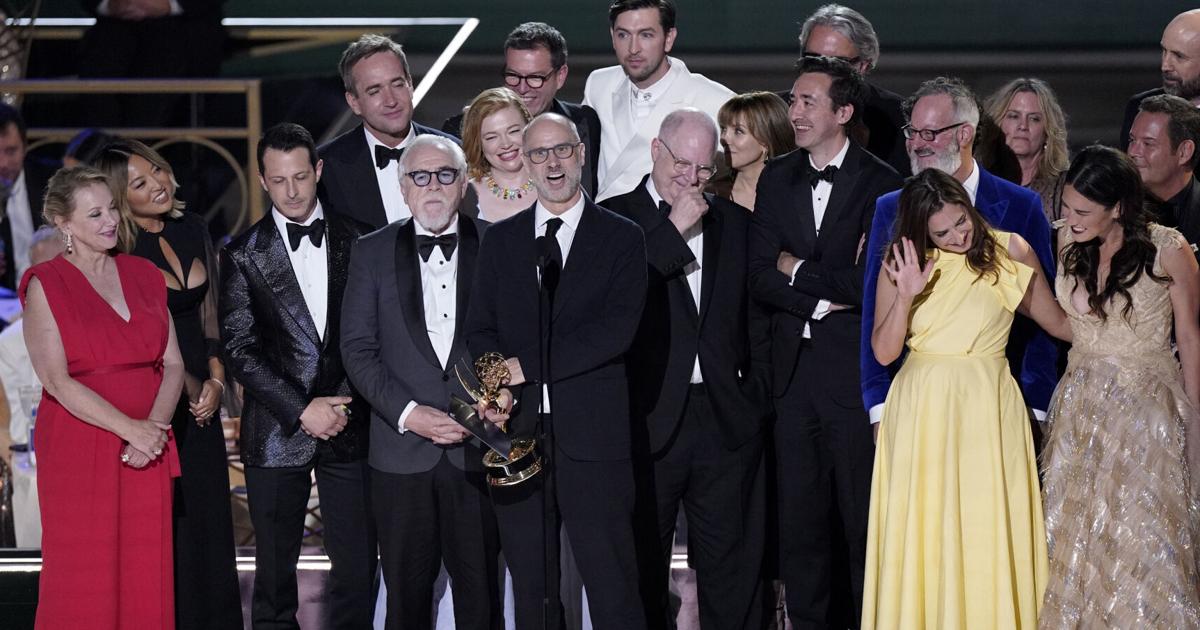 In this bonus episode of Hot off the Wire, we look back at some of the top headlines from the week in the world of sports and entertainment.

R. Kelly was convicted in his federal trial.

A rapper was killed in Los Angeles. In other news, a jazz legend and an iconic French director died.

The owner of the Phoenix Suns and Mercury was fined and suspended.

— Compiled and narrated by Terry Lipshetz from Associated Press reports

Here’s a look at the latest news and most interesting developments today.

Get local news delivered to your inbox!