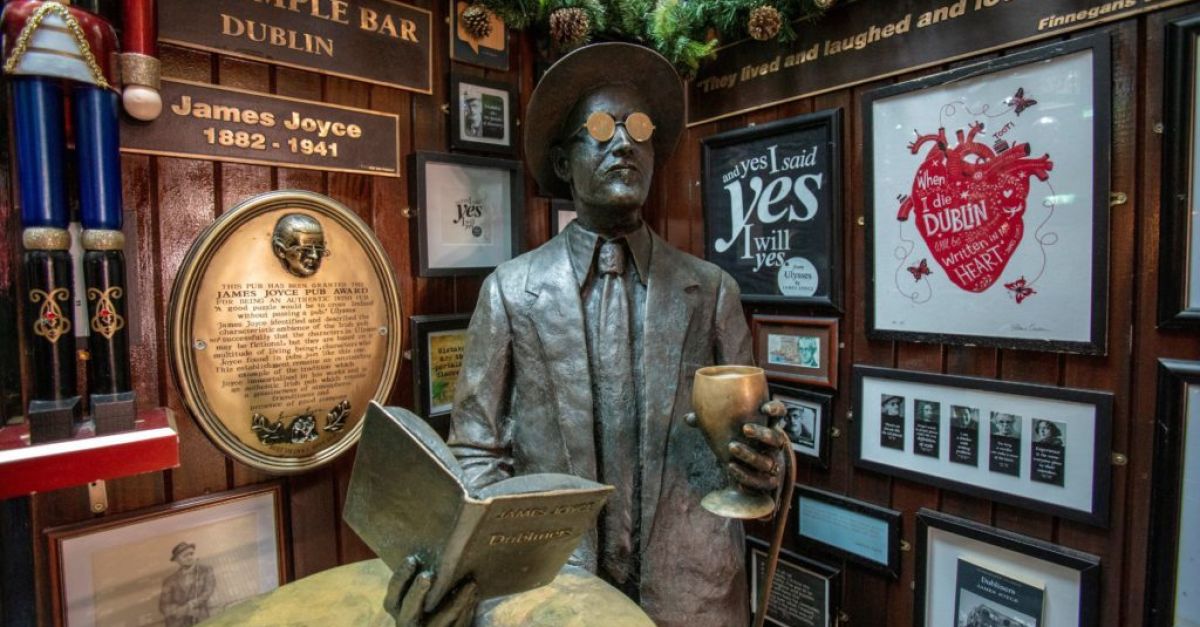 Dublin and Kerry have been named among the top 50 most Instagrammable places in the world, joining locations such as New York City, Oahu (Hawaii) and Singapore.

In its annual hashtag tally, global travel website Big 7 Travel found Dublin was the 27th top location based on the number of hashtags per location, a sample survey of the website’s 1.5 million audience and input from their global editorial team.

Big 7 Travel said the top 50 are “ranked in order of their visual allure and popularity on social media”, placing Kerry slightly behind the capital on 39th.

The Long Room in Trinity College and Temple Bar are two places highlighted as a must for those looking to snap the perfect picture for social media.

Meanwhile, the list also praises Kerry’s “jaw-dropping location”. “From craggy cliffs and Ireland’s highest mountain range to 9th century mansions and age-old pubs, you can guarantee no two pictures will ever be the same.”

“A stop-off in the small fishing town of Dingle is a must, basis a trip out to the Skellig Islands, where Star Wars was recently filmed,” the list adds.

Singapore took the number one spot for being “full of photo-ops”, joined in the top five by Boracay (Philippines), Oahu (Hawaii), Tokyo (Japan) and New York City.

The Amalfi Coast in Italy in sixth was the highest-ranked European destination, followed by Lisbon (ninth) and London (12th).