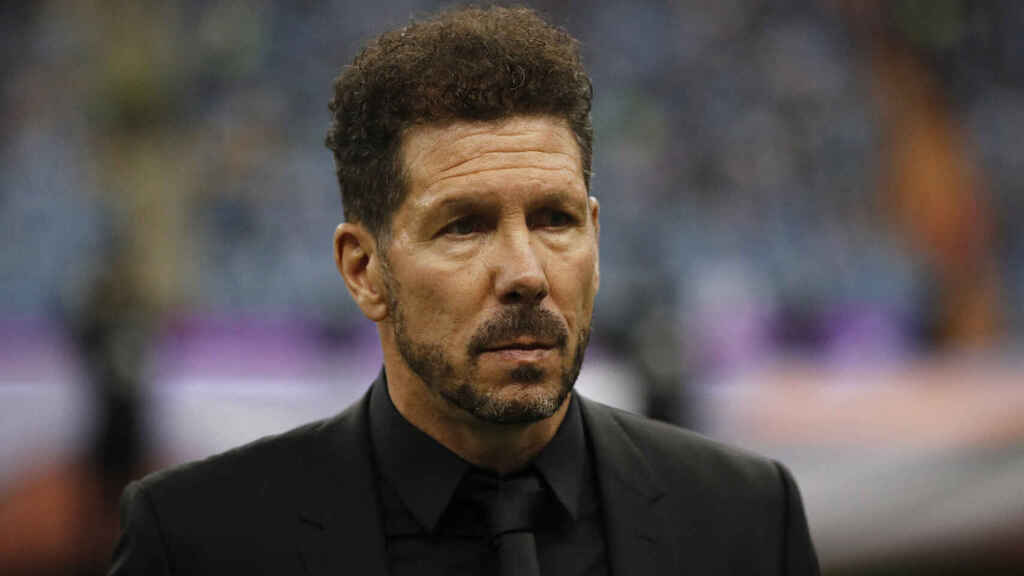 Athletic Club came back from a goal down to beat Atletico Madrid 2-1 in the semi-final of the Supercopa de Espana in Saudi Arabia on Thursday evening. The result means that they’ll be the ones to face Real Madrid in the final on Sunday evening after Los Blancos beat Barcelona in the other semi-final last night.

Joao Felix had the ball in the net inside a minute only for the linesman to rightfully flag for an offside. But that was pretty much it for a first half characterised by a half-empty stadium with a flat atmosphere. The second half, however, was another story.

It was Felix who broke the deadlock in the 62nd minute, his header beating Unai Simon when it probably shouldn’t have after Thomas Lemar whipped in a corner from the left side. Athletic struck back in style, however, scoring twice in the space of four minutes to turn the tie on its head.

First Yeray powered home after being assisted by Iker Muniain in the 77th minute and then Nico Williams – Inaki’s little brother – scored the winner in the 81st. Athletic, the holders of the Supercopa of course, can now dream of retaining their title.

“This isn’t the time [to send a message to the players],” Diego Simeone said post-match in comments carried by Marca. “In general terms it was a good game. In the end, with the result, things were done that seem worse due to the result. Joao and his goal, [Mario] Hermoso’s game was very good.

“We have to improve in training and in the day-to-day work to prevent the situations that keep coming. We believe in the work we do. We seek to improve. We did well in the game against Rayo [Vallecano, where they won 2-0], but we must improve evidently and stop dropping points as well as our position in La Liga. We lack the necessary aggression.”