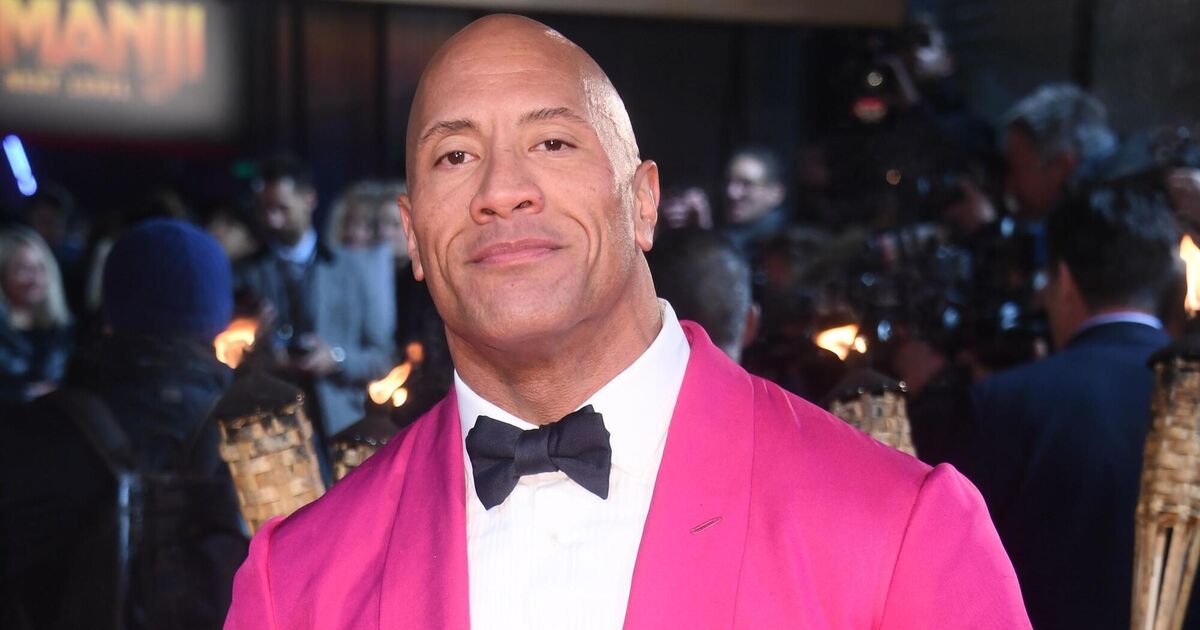 Dwayne Johnson says none of his prior appearing roles “speak to my DNA more” than DC antihero Black Adam.

The actor shared an image of himself on the set of the brand new superhero flick as manufacturing involves a detailed, and promised followers that “the hierarchy of power in the DC Universe is about to change”.

Johnson performs Teth Adam, the protagonist of the film, which is taken into account to be each a spin-off and a prequel of the 2019 Shazam! Movie, starring Zachary Levi.

“Intense week of production continues as we put the finishing touches on BLACK ADAM,” Johnson wrote on Instagram.

“Throughout my career, I’ve had the privilege of playing some great (fun) characters over the years, but none speak to my DNA more than this antihero known as the man in black, Teth Adam.

“The hierarchy of power in the DC Universe is about to change.”