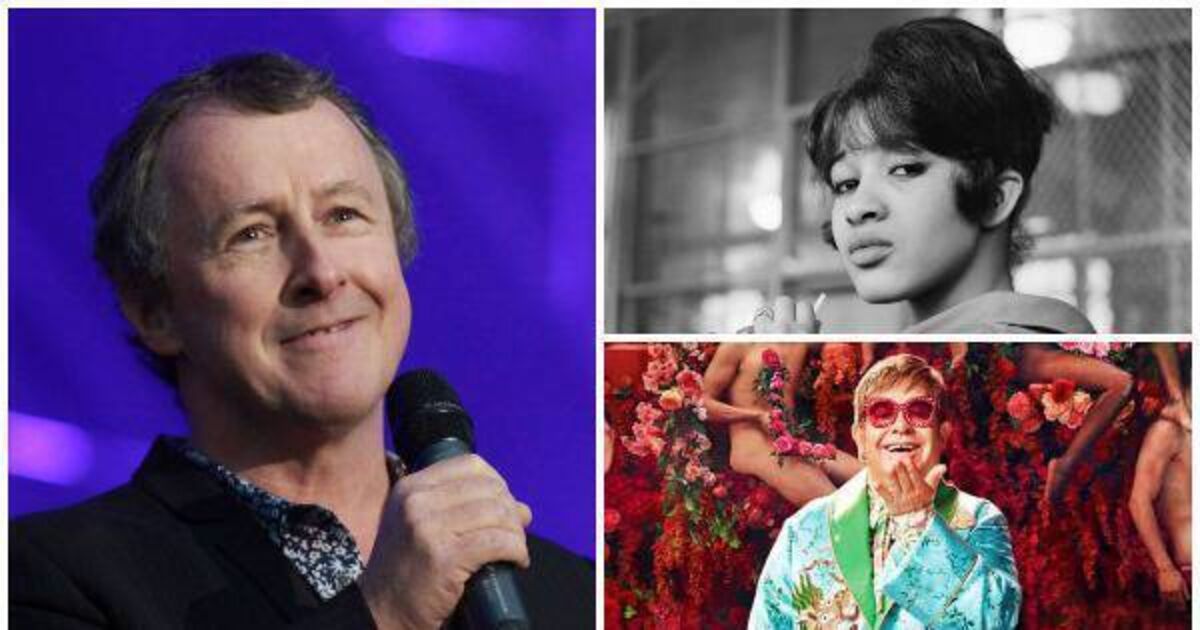 “Daddy has to go upstairs and talk to Ronnie Spector.” I made it as dramatic as I could. I then tried to ignore the silence, the lack of reaction, the deathly, cold, disinterest. I certainly didn’t mutter “DNA testing the lot of you,” under my breath, but I was crestfallen. “Philistines,” I thought, and being nine is no excuse.

Truth be told I was over-egging it a bit. Ronnie was not really in our attic, sipping tea and waiting to regale me with tales of kissing John Lennon or escaping from Phil Spector. But she was on my phone, my actual mobile.

Yep, that “Unknown Caller” briefly illuminating my cracked display was not a scam, the bank or news of a lottery win in Nigeria. It was the woman who took The Beatles to a diner in Brooklyn the day after their JFK arrival in the USA. That Ronnie, calling me, on my phone, in my attic conversion/home-office/wonderful space.

Seconds later the words “Hi Tom” were beaming down the phone. She sounded playful, fun and so full of life. The voice of ‘Don’t Worry Baby’ and ‘I Saw Momma Kissing Santa Claus’ was somehow in our home. She told me I must come and see her after the show and wished me a happy Christmas. I floated away.

The reason for that interview was to publicise a show she had in Dublin in December 2019. It was notable for me because it was the first interview I’d ever been able to do at home. Previously I would have needed to travel to the radio studio, but now, by the miracle of technology, the studio was at home, and Ronnie the first guest.

A lot has changed since then. Covid made the requirement to master video conferencing platforms an urgent one. But once we had mastered them, Zoom and its ilk, transformed home broadcasting. Being able to look into your interviewees’ eyes was a game-changer.

Author’s Note: “Daddy” started to refer to himself as “Daddy” around the same time he realised his family no longer saw him as human but as some kind of walking ATM machine. It doesn’t lessen the blow but it briefly makes you think it’s someone else’s money.

The Elton and Ringo interviews were unusual. I felt briefly like the chosen one. I wrote their names in huge print in my diary. History will record that in-between these behemoths I spared time for Wallis Bird. Talent is talent to me regardless of sales. Mind you, Wallis didn’t require me to sign an NDA.

The reality was different. The Zoom interview with Elton was ‘hosted’ by BBC 6’s Matt Everitt, the go-to man for, well, everything. I was immediately aggrieved. This was not really ‘me chatting to Elton.’ Plus I had no real idea how many others there were like me around the world hoping to land a question.

That said, Elton was a joy. He was and still is a huge music fan. He talks about music with that level of starry-eyed enthusiasm that any music buff would recognise as genuine. He is like your ideal pub date, full of anecdotes, insights and fascinating facts.

His latest album is one of collaborations, with Dua Lipa, Eddie Vedder and others from the wonderful upper echelons of music. On it, he was adamant, his contribution should be what each track needed: the honest input of a humble session musician. The track was the star, not Elton.

Ringo was equally good fun. It was pre-Peter Jackson’s Get Back, so sadly that whole world was left unexplored, but he was witty and charming and at least on camera, untouched by time. Once again it was ‘hosted’ by Matt Everitt and once again I failed to land a question.

This is not really ‘interviewing’. It’s really watching an online event as part of a small audience. I returned to the table from these enthused, but not at a Ronnie Spector level. After speaking to Ronnie I felt our house deserved some kind of Blue Plaque. “Ronnie Spector spoke here, December, 2019.”