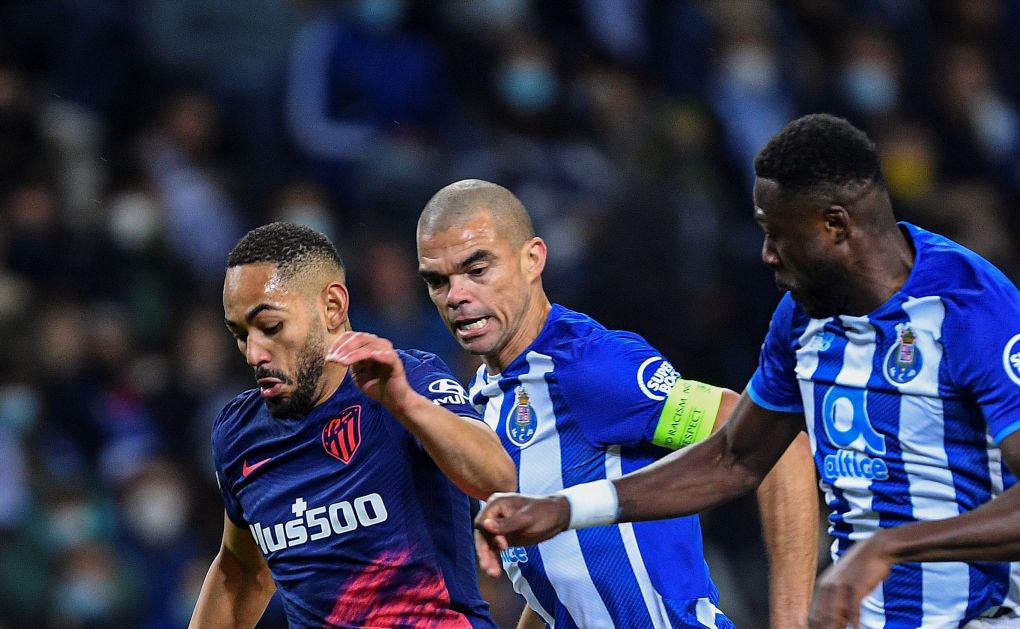 Atletico Madrid star Matheus Cunha has given the credit to the fans for Tuesday night’s win over Porto.

It was do-or-die for Atletico Madrid in their final Champions League group stage fixture, needing to beat Porto away from home while hoping AC Milan didn’t beat Liverpool.

Diego Simeone‘s men pulled off a fine away performance, winning 3-1 thanks to goals from Antoine Griezmann, Angel Correa and Rodrigo de Paul.

AC Milan also lost, meaning Atleti secured progression to the Round of 16 on a memorable evening in Portugal.

Summer signing Cunha was brought on early in the clash due to a Luis Suarez injury, and the Brazilian continued to help his side after featuring regularly of late.

But after the game, Cunha gave all the credit to the travelling supporters, with more than 2,000 Atleti fans making the trip across the Spanish border to back their team on an important night.

“This is Atleti. I knew that the fans would be at the sides of all of us, and in a stadium as great as Do Dragao, just a small part of our fans dung more than the whole stadium,” he told Sport.

“It was a very good feeling.”

Atletico Madrid now have to wait until Monday to discover who they will play in the next round.

They will be drawn against one of the non-Spanish group winners, excluding the winners of their own group, Liverpool.