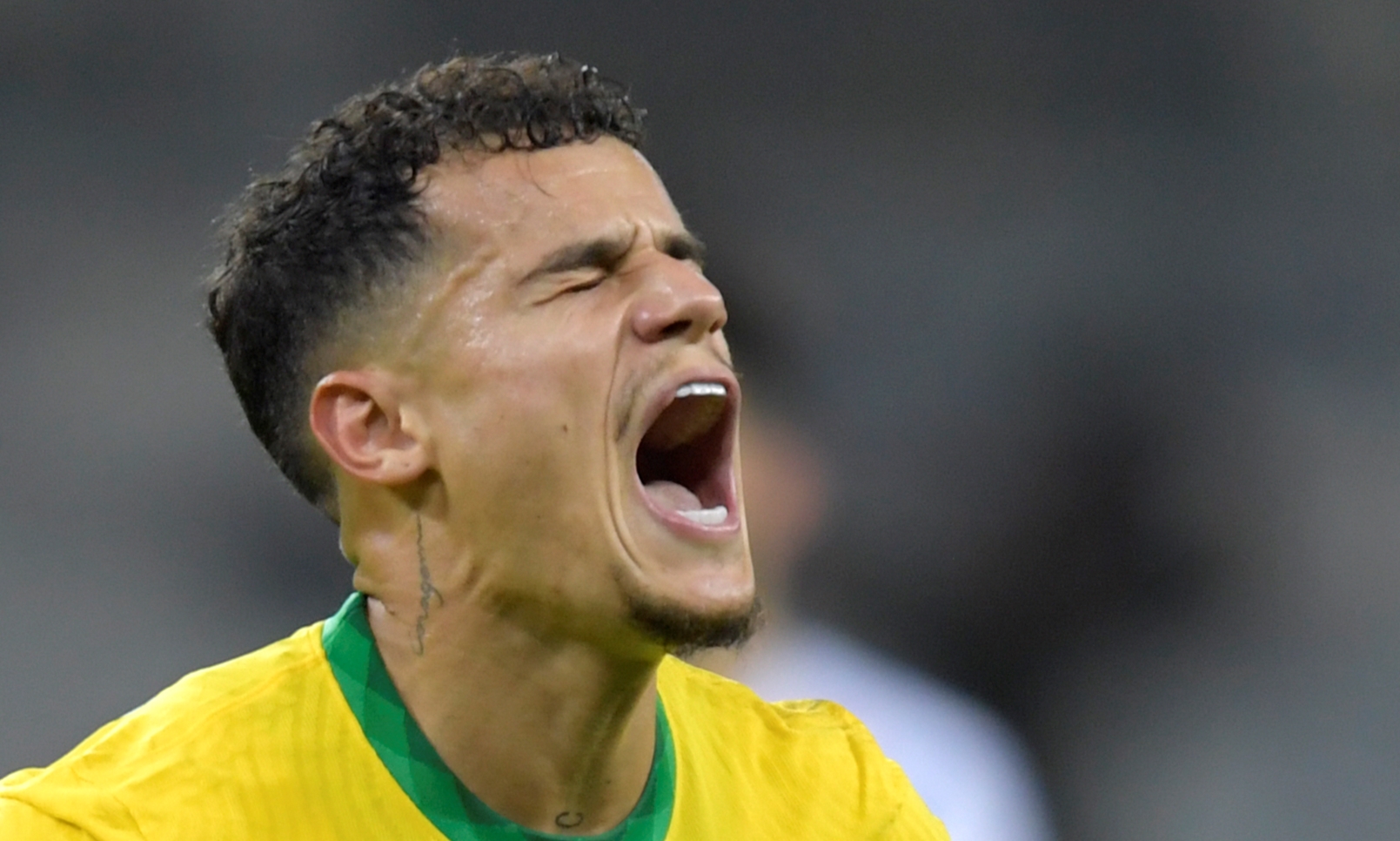 Philippe Coutinho appears to benefiting from life away from Barcelona.

The Brazilian’s Barca spell proved to be a near-disaster after arriving from Liverpool on a deal worth well over €100million in 2018.

Coutinho never lived up to expectation at Camp Nou, and he is now on his second loan spell away from the club, having previously spent time at Bayern Munich.

The midfielder is now with Aston Villa, working under former Liverpool teammate Steven Gerrard, and whether his future is at Aston Villa or elsewhere, it is not likely he will return to Barcelona.

In the meantime, his exit appears to be paying off, with Coutinho having won back a starting spot in the Brazil national team.

Coutinho started Brazil’s clash with Paraguay on Tuesday night and he didn’t disappoint, scoring in the 4-0 home win.

And speaking after the game, he said, as cited by Mundo Deportivo: “I had a lot of time out and I was out with a very complicated injury.

“I was called up for the last two games of the Brazil team, but I didn’t have the opportunity to play.

“I received a new opportunity now and I’m happy to have responded.”