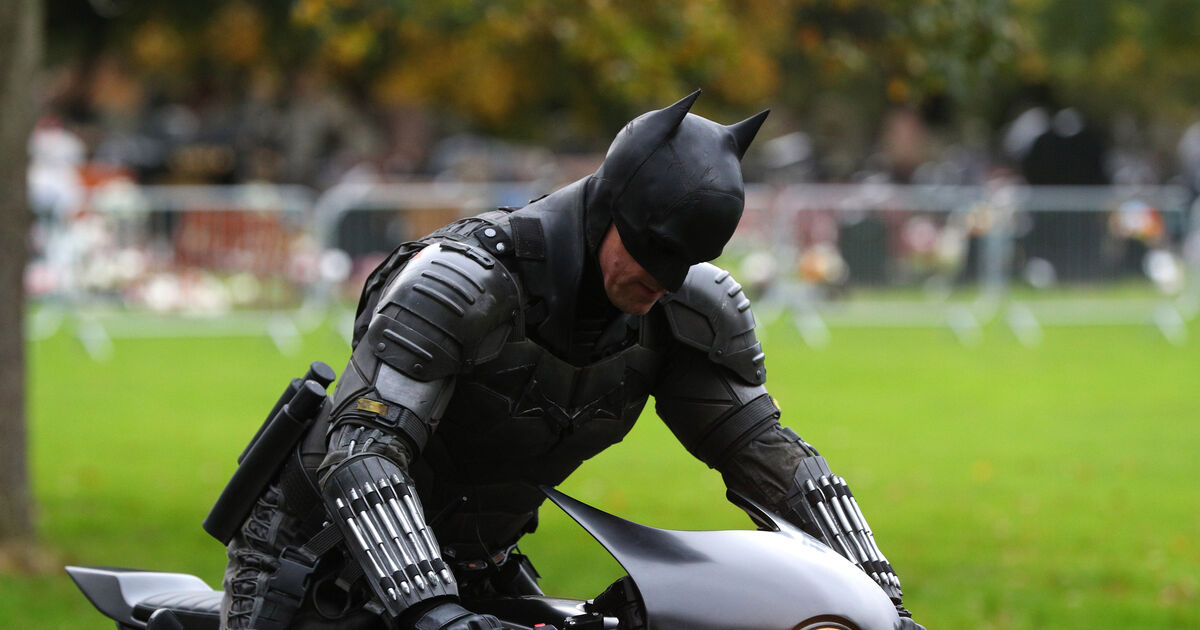 A cinema chain owner in Northern Ireland has failed in a bid to overturn the 15 age rating for the new Batman movie.

Michael McAdam, managing director of the Movie House chain in Northern Ireland, said that cinema staff had faced abuse from parents in recent years because younger teenagers are not permitted to watch films with a 15 classification.

He said a new 15A classification would allow parents to make the decision and accompany their children to the cinema.

The 15A classification is not offered in the UK and the British Board of Film Classification (BBFC) has given The Batman, starring Robert Pattinson, a 15 rating.

The film has been given a 15A classification in the Republic of Ireland, and Mr McAdam said it made no sense that families could drive across the border to watch a movie their children are not permitted to watch in Northern Ireland.

Mr McAdam had asked Belfast City Council to overrule the 15 rating handed down by the BBFC for cinemas in its area.

However, on Wednesday evening the council’s Licensing Committee rejected the proposal by eight votes to seven.

Councillors had been told that they had the technical and legal powers to overrule the decision of the BBFC, if they chose to.

That meeting heard from Edward Lamberti, from BBFC, who said that the organisation has a “unique insight” and is trusted by the public to make decisions on content.

He said that most superheroes get a lower age classification, but said the new Batman film was “different”.

“It is a stronger, tougher, bleaker movie than is typically the case with a superhero film,” he told the local representatives.

Mr McAdam had complained the classification was “grossly unfair” and that in several weeks’ time it would be on streaming services.

He told councillors on Wednesday that he had seen families turned away, after wanting to see certain films.

He said: “The people we have been dealing with are very frustrated with this.”

“Why aren’t we being given the choice,” is a constant complaint he hears, Mr McAdam told councillors.

“All I’m asking for is the opportunity for parents, and I’m a parent myself, to make that choice,” he said.

Several councillors who opposed the proposal said that they had sympathy with the impact the Covid-19 pandemic has had on the film industry and the plight of local cinemas.

Yet they stressed that they had not seen the film and did not feel qualified to make a judgment on its content.

Ulster Unionist Party councillor Carole Howard said: “We work so hard as a council to keep our children in Belfast safe and child protection has to be paramount here.

“How many children might be traumatised when they come out of this movie?”