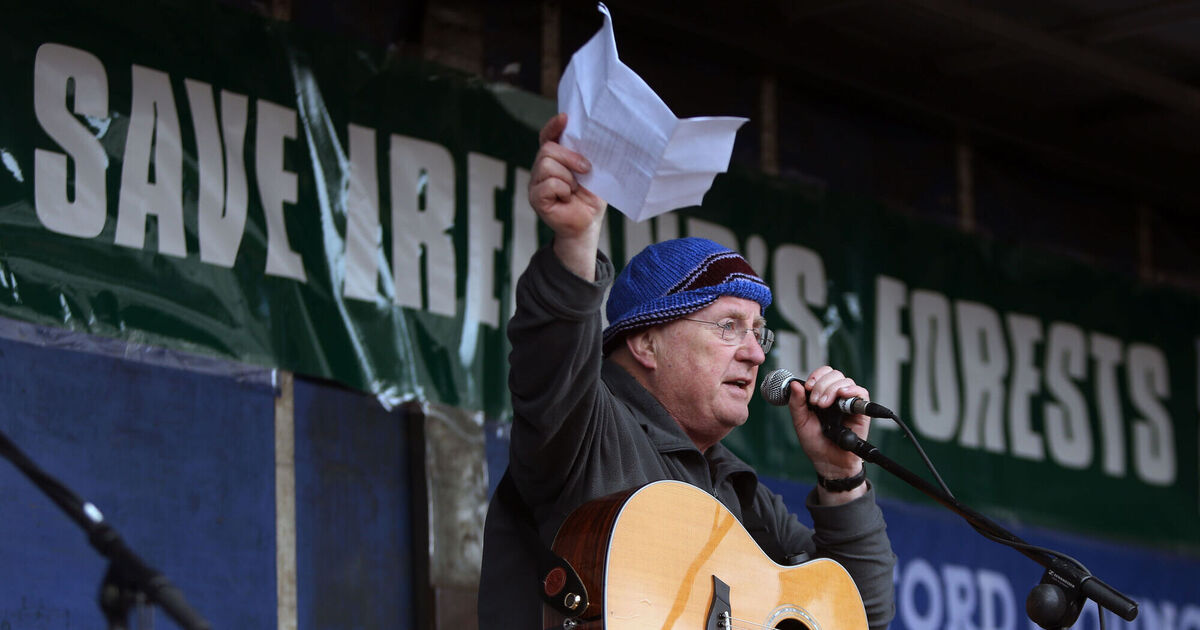 Hosted by presenters John Creedon and Ruth Smith in front of a live audience in Vicar Street, the awards celebrated the best in Irish folk music.

The award was presented by Tom Mulligan from The Cobblestone in Dublin.

Sarah Makem was inducted into the RTE Radio 1 Folk Awards Hall of Fame.

The best folk album was Solas an Lae by Eoghan O Ceannabháin and Ultan O’Brien.

A television highlights programme will be broadcast on RTE One on Saturday.