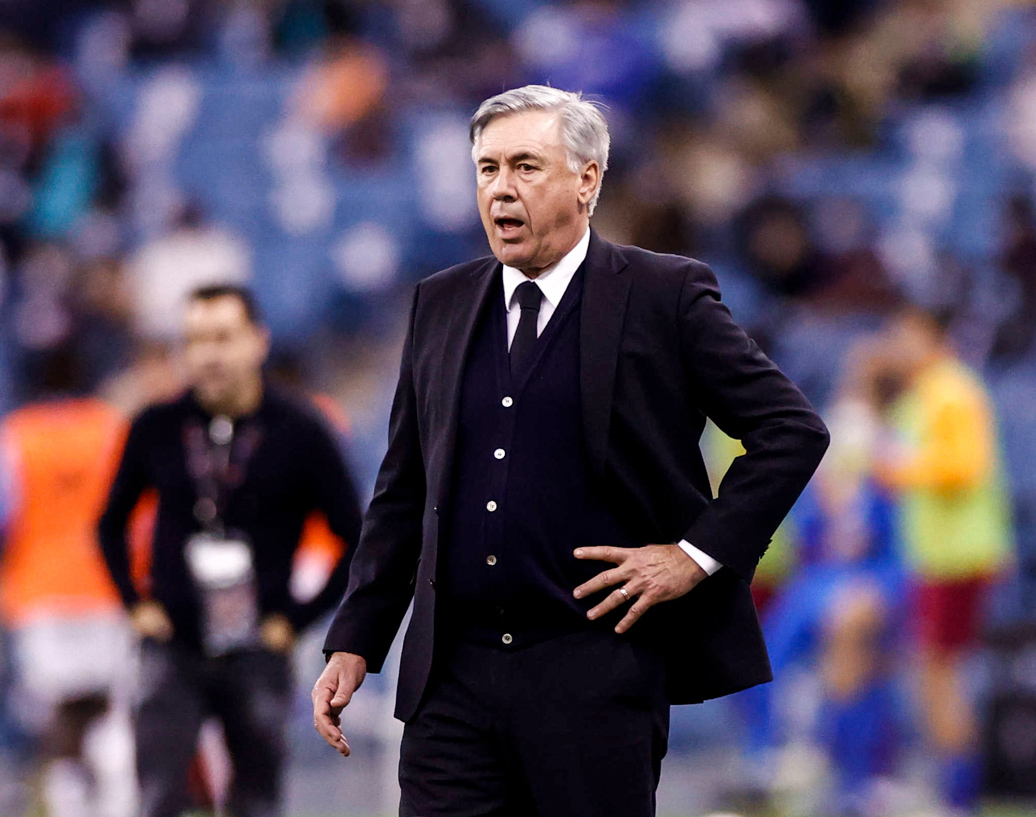 Real Madrid beat Barcelona 3-2 on Wednesday night in a thrilling Supercopa de Espana semi-final in Saudi Arabia. It was a competitive Clasico that was riveting from start to finish, but it was Madrid who won out after extra-time to secure their place in Sunday’s final against either Athletic Club or Atletico Madrid.

Madrid took the lead in the 25th minute through Vinicius Junior. They seized the ball in the middle of the pitch and broke like lightning, Karim Benzema playing the final ball to leave his Brazilian teammate one-on-one with Marc-Andre ter Stegen. The forward didn’t disappoint, finishing coolly past the German.

Barcelona got back on level terms four minutes shy of the half-time break. Ousmane Dembele crossed the ball from the left side and Eder Militao tried to clear it only for it to ricochet off Luuk de Jong and find its way past Thibaut Courtois in the Madrid goal.

Xavi brought Pedri and Ansu Fati off the bench in the second half in a move that changed the balance of the game, but it was Benzema who struck to restore Madrid’s lead in the 72nd minute. His first shot was well-saved by Ter Stegen but Dani Carvajal seized on the rebound before squaring it to the French international. He made no mistake at the second time of asking.

Fati stepped up to score Barcelona’s equaliser in the 82nd minute. The youngster met Jordi Alba’s floated cross from the left side with an accurate header that left Courtois with no choice and announced to the world that the teenager is back with a bang.

Fati’s equaliser took the game to extra-time, but it was Fede Valverde who struck decisively to make it 3-2 to Madrid in the 97th minute. He controlled and finished with real poise after Rodrygo squared the ball to him from the right side – he had been played in by his compatriot Casemiro after another quick break.

“We looked for passes between the lines, looking for the counter,” Carlo Ancelotti said post-match as carried by Marca. “We didn’t press as high going forward, favouring control. Based on the first half we deserved to win. We’re performing well, and we played according to our plan. We defended well and attacked better, especially in the final third. But we could have defended better.”