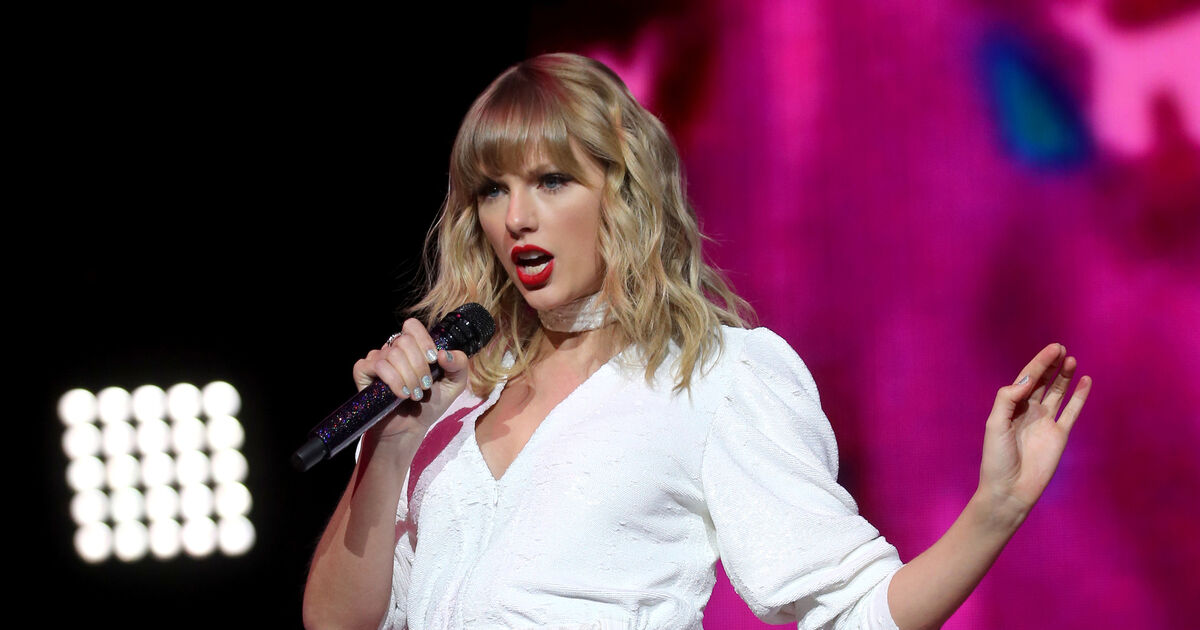 Taylor Swift has announced Blake Lively will make her directorial debut with the forthcoming music video for the singer’s new track.

The pop superstar’s new song, I Bet You Think About Me – featuring country singer Chris Stapleton, was released on November 12 along with her re-recorded album Red (Taylor’s Version).

It is among one of the songs on the new 30-track edition of the album, which was written during the Red sessions in 2012, but was never released.

The multi-award winning artist, 31, announced that she recruited Lively to help bring the song to life in the music video, which will be released on November 15.

SURPRISE! NEW MUSIC VIDEO TOMORROW at 10am ET 🚨 I finally got to work with the brilliant, brave, & wickedly funny @blakelively on her directorial debut. Join us as we raise a toast, and a little hell. https://t.co/Gm4xT1vuNk pic.twitter.com/2Qh7KEVUpD

Swift posted a video to Twitter which showed a white tiered cake with two gashes on its side, and then a hand grabs a large chunk out of it.

The credits then say the video was co-written by Swift and Lively, who also directed the piece.

The singer captioned the video: “SURPRISE! NEW MUSIC VIDEO TOMORROW at 10am ET.

“I finally got to work with the brilliant, brave, & wickedly funny @blakelively on her directorial debut. Join us as we raise a toast, and a little hell.”

The pop superstar attached a link to a YouTube page which has a countdown clock till the music video is released at 3pm GMT.

We’ll remember this day in history all too well. Congratulations @taylorswift13 ❤️ pic.twitter.com/rwm7iwLldx

This comes after Red (Taylor’s Version) has had great success since its release, with Spotify announcing the album had broken two records on November 12.

The singer also produced a new 10-minute version of the popular 2012 hit All Too Well with the new album.

On November 13, she released a short film for the track which starred Stranger Things actress Sadie Sink and Teen Wolf actor Dylan O’Brien.

Swift continued her successful weekend by appearing on US sketch show Saturday Night Live on the same day, where she performed a full 10-minute rendition of All Too Well.

Swift embarked on the re-recording of her first six albums after the master recordings were acquired by talent manager Scooter Braun when he bought her former label, much to her fury.

The singer has now embarked on creating new versions of the songs so she can regain ownership of the music.