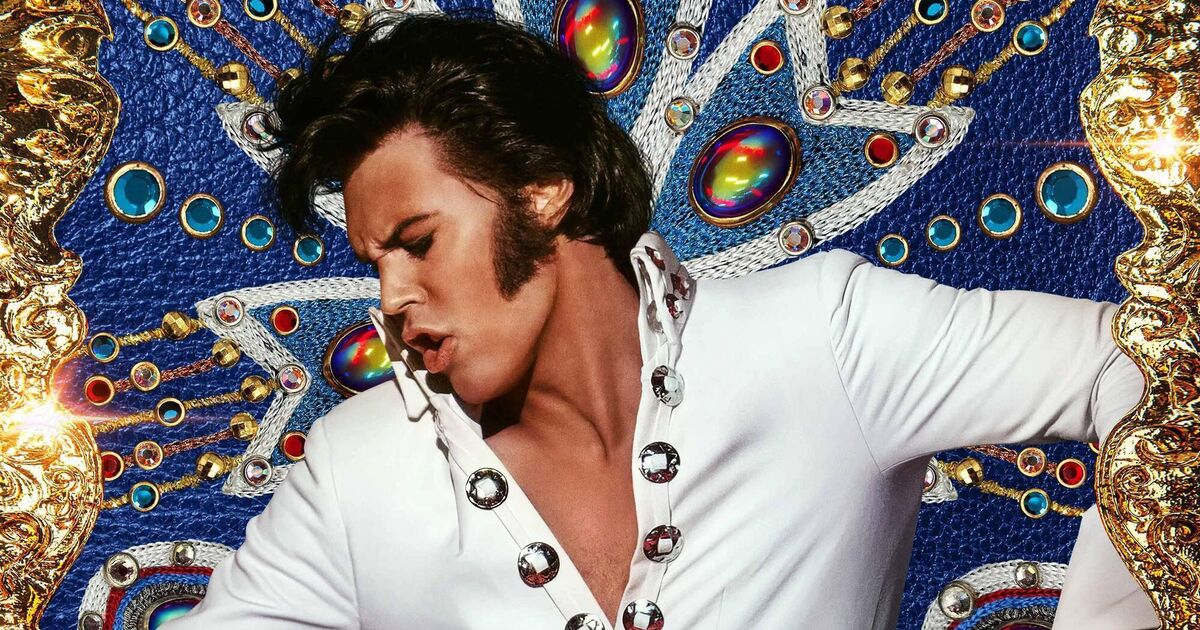 Almost a decade after his The Great Gatsby (2013) explored the dark heart of the American Dream, Baz Lurhmann returns to the subject with Elvis (12A) — a rags-to-riches fable about the po’ country boy who became The King.

It’s significant, however, that the film opens in 1997 with the dying Colonel Parker (Tom Hanks), the carnival impresario who plucked the young Elvis (Austin Butler) from obscurity and propelled him to fame: Elvis is a film about their intertwined destiny, a kind of Shakespearean tragedy of vaulting ambition and insatiable greed played out to a soundtrack of timeless rock ‘n’ roll.

And yet, despite the excesses that eventually created the parody that was Elvis in his late-Vegas period, the film is the least flamboyant Luhrmann movie in years. Perhaps that’s because the young Elvis himself embodied the kind of musical mash-ups dotted throughout Luhrmann’s films, and the early stages of the film are excellent as they document Elvis’s fascination with blues, spiritual and country music (Luhrmann is scrupulous in acknowledging Elvis’s debt to Big Mama Thornton, BB King and Arthur ‘Big Boy’ Crudup, among many others). It’s only when Elvis has achieved a kind of musical integration, however, that the Colonel enters stage left, at which point the Young Pretender’s corruption begins.

Parker is something of a pantomime villain here, a degenerate gambler in hock to the Mob, but Hanks gives him a terrific reading as a kind of Southern-fried svengali (his Dutch origins notwithstanding), and Austin Butler is superb as the primal force of nature that was the early Elvis — his hip-swivelling debut at the staid Grand Ol’ Opry, wearing a suit of the hottest pink, is worth the price of admission alone.