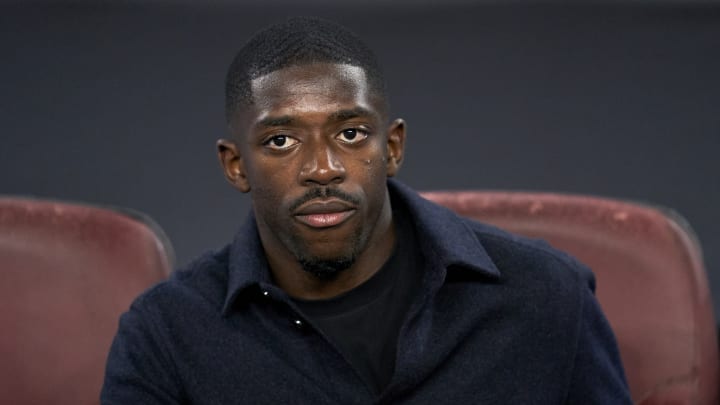 Barcelona’s threats have led to nothing with Ousmane Dembélé.

The Blaugrana appeared to have a clear plan over Dembélé amid his expiring contract.

The Frenchman is out of terms this summer, and despite telling the club he wants to stay, he has not signed an extension.

Barca have offered a reduced deal amid their poor financial situation, and Dembélé is not keen to sign it, despite preferring a stay.

Amid failed contract attempts, Barca made it clear to Dembélé that if he didn’t sign new terms, he would be sold ahead of the January transfer deadline.

That appeared to be a significant threat, but it was an empty one.

Dembélé didn’t sign a contract extension and he wasn’t sold.

Barca couldn’t force Dembélé out the door, with the Frenchman choosing not to entertain interest from the Premier League or PSG.

The winger stayed put as a result, and Barca have few options remaining.

The Blaugrana must now continue trying to tie Dembélé down to a new deal if they want to avoid losing him for free.

Alternatively, they can use the winger without signing a new deal, resigning to losing for nothing at the end of his current deal.

And there is also the option of cancelling the winger’s current deal, but it’s unlikely they will come to that conclusion.

Barca would have to pay off the final six months of Dembélé’s contract in full unless there was some sort of agreement, though that is very unlikely.