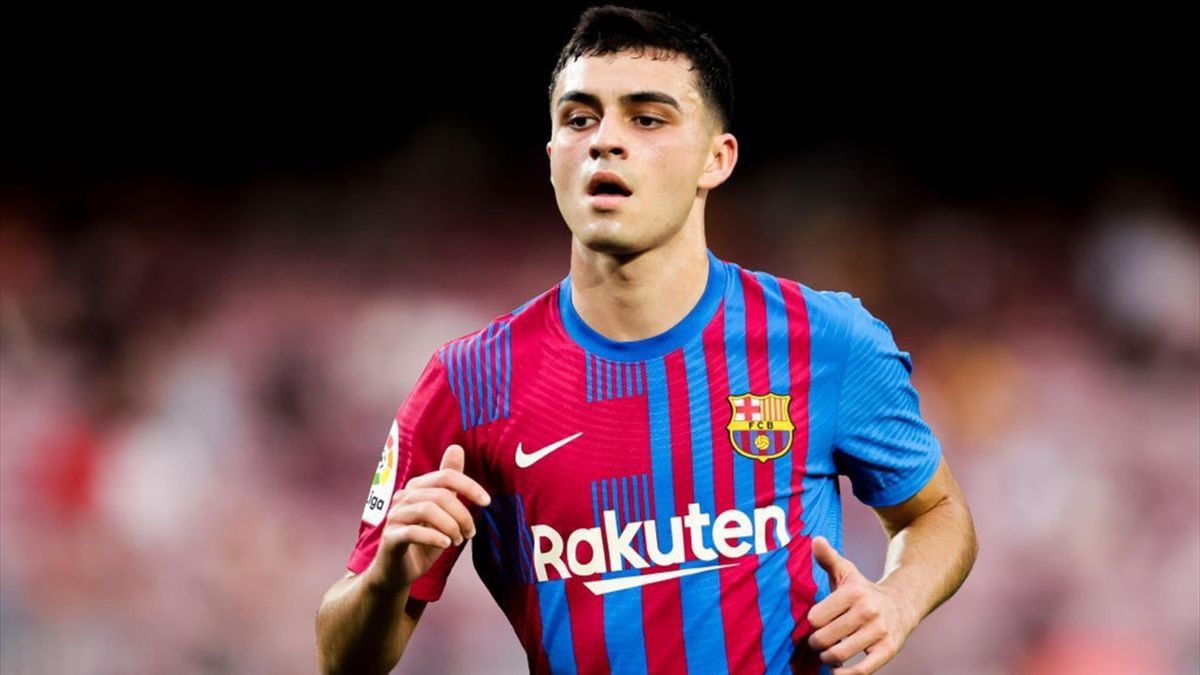 Barcelona boss Xavi has been handed a major injury boost ahead of their weekend derby clash with Espanyol.

According to reports from Mundo Deportivo, Gerard Pique, Eric Garcia, Pedri, Sergi Roberto and Nico Gonzalez all joined in a full session at the Joan Gamper Sports City complex.

Veteran midfield star Luka Modric will extend his Real Madrid contract to 2023 in the coming weeks.

According to reports from Marca, Modric wants to lead Croatia at the 2022 World Cup, with the competition scheduled for December.

Barcelona could make a shock move for Chelsea captain and Spain international Cesar Azpilicueta in 2022.

Azpilicueta has previously hinted his intention to stay at the Premier League giants but he could be tempted by a return to Spanish football in the coming months.