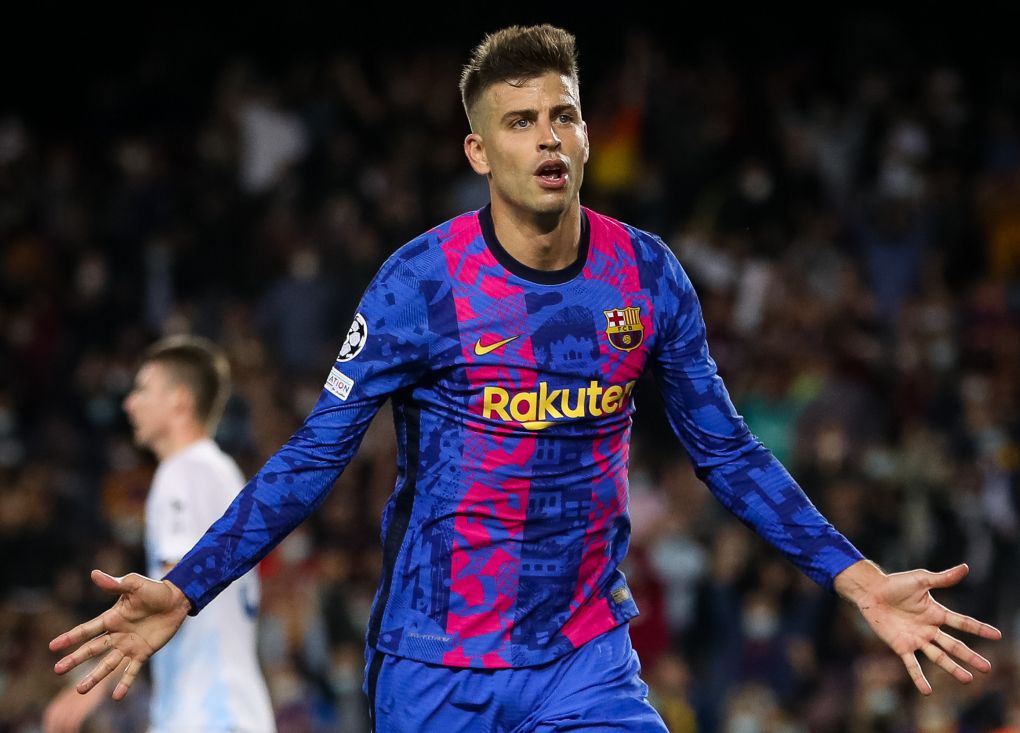 Barcelona boss Xavi has been handed a major injury boost ahead of their weekend derby clash with Espanyol.

Xavi takes charge of his first game, against their Catalan neighbours at the Camp Nou on November 20, and he could have five key players back from injury.

According to reports from Mundo Deportivo, Gerard Pique, Eric Garcia, Pedri, Sergi Roberto and Nico Gonzalez all joined in a full session at the Joan Gamper Sports City complex.

Gonzalez and Garcia were both forced off Barcelona’s final game before the international break with Pique missing two games.

Pedri and Roberto have been sidelined for longer periods and Xavi will assess each player’s fitness in the coming days.

Luis Enrique’s side secured an automatic spot at the 2022 World Cup after edging out a 1-0 win over Sweden.