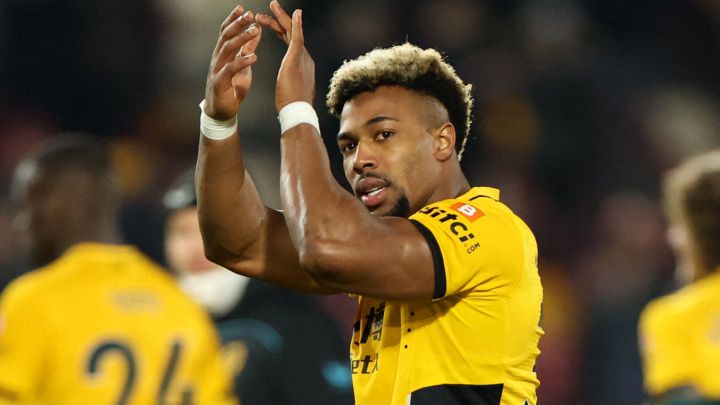 Barcelona have lined up Wolverhampton Wanders winger Adama Traore as an alternative if they fail to land Juventus’ Alvaro Morata according to Catalunya Radio, ESPN and Diario AS.

It’s an unusual decision given they don’t play the same position. Adama is very much a wide player while Morata is a number nine. Adama has played 23 games this season and scored just once.

Morata is awaiting news from his representative Juanma Lopez, who’s back in Spain after a trip to Italy to speak with Juventus. They need to sign Dusan Vlahovic from Fiorentina to give the go-ahead for Barcelona, who also need to clear up the Ousmane Dembele situation, to sign Morata.

Traore, 25, was born in Barcelona to Malian parents and came through the youth system at La Masia. He stepped up to Barcelona B in 2013 but failed to make much of a dent in the Blaugrana’s first team, making just one appearance.

He left for Aston Villa in 2015, spending a year at the club before switching to Middlesborough for two seasons. He joined Wolves in 2018 and he’s managed to earn eight caps for La Roja.