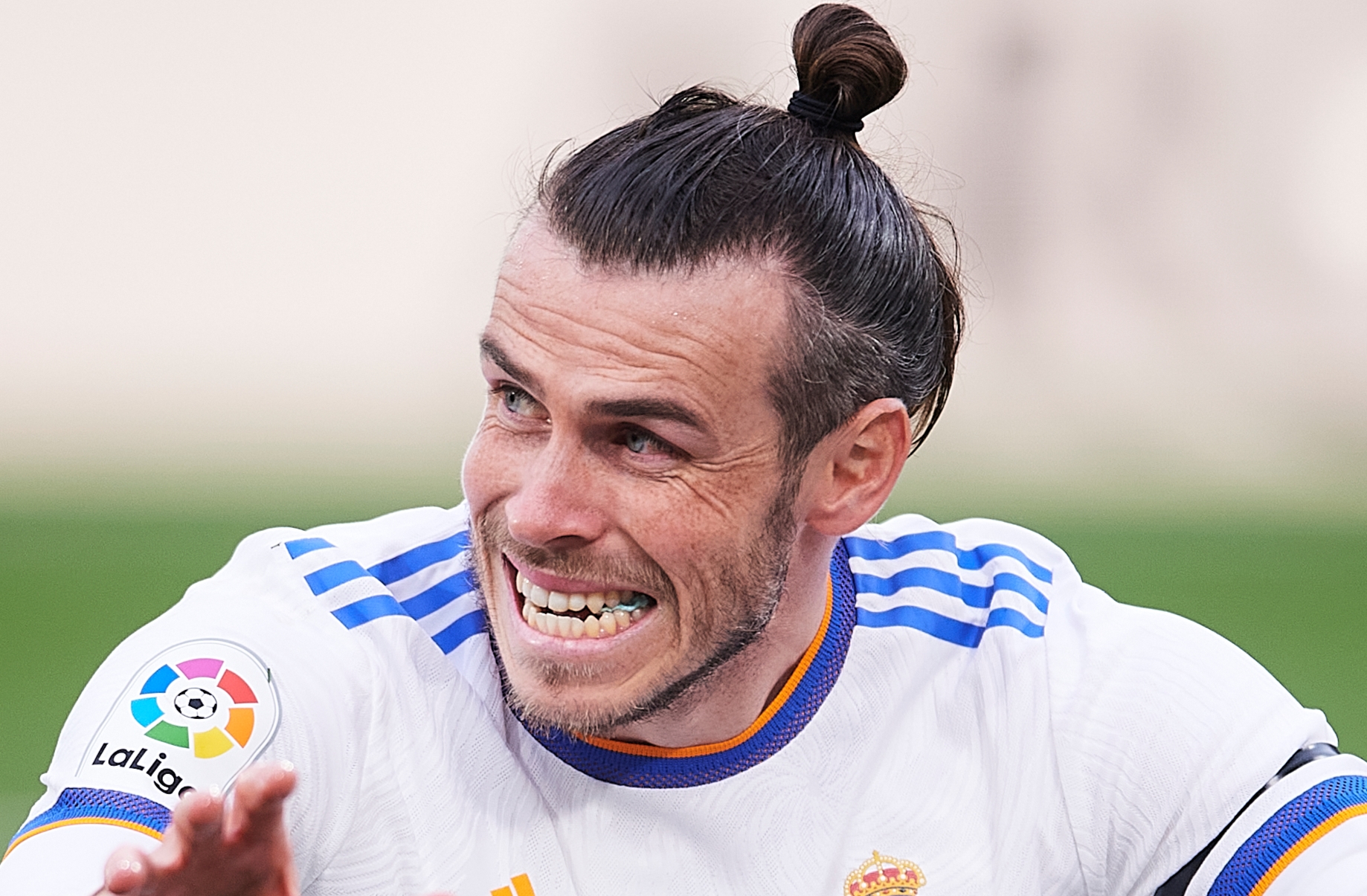 Gareth Bale is back in the conversation when it comes to starting for Real Madrid.

The Welshman has endured a tough season so far, spending much of the campaign out injured after starting in the first three games.

But after returning recently, he made his first start since August up front against Villarreal in a goalless draw.

He was unlucky not to score, hitting the bar and seeing two more good efforts denied by Geronimo Rulli.

Bale was also brought off the bench against PSG, replacing the less than fully fit Karim Benzema.

And it seems a starting spot could yet be up for grabs.

Carlo Ancelotti needs to find goals, with only one scored in the last four games.

Benzema’s return will help, but Asensio hasn’t created enough in the last couple of games, and Eden Hazard is still struggling for form.

Bale could now be considered after showing he can create chances and compete at a high level for large durations, despite fitness concerns.

After being a side thought for months and months, Bale is now challenging for a starting spot, and he could yet help Real Madrid rediscover their good form following a wobble of late.