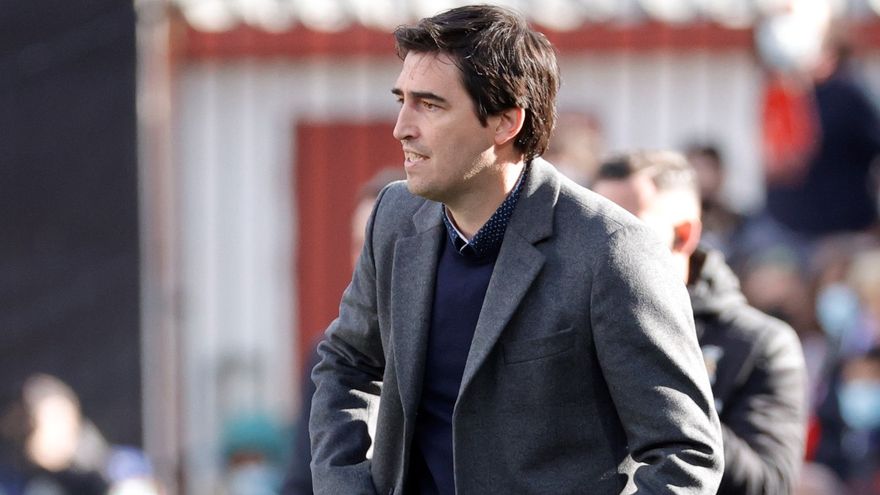 Rayo Vallecano beat Espanyol 1-0 at Vallecas in La Liga on Sunday afternoon. The decisive moment came six minutes short of the hour mark – Leandro Cabrera scored an own goal. Fran Merida saw red for Espanyol deep in injury time at the end of the game.

The result means that Rayo have continued their incredible start to life in the Primera. They’ll end the weekend sixth, four points clear of seventh-placed Barcelona and just two off fourth-placed Atletico Madrid and the Champions League spot they occupy. Espanyol are seven points behind Rayo in ninth place.

Cabrera finds the back of his own net and Rayo Vallecano are in front! 🔴⚪

The home side make their pressure pay at Vallecas 👏 pic.twitter.com/PYaawsQgsh

Rayo go to La Ceramica next to take on Villarreal before facing Bergantinos in the second round of the Copa del Rey. They finish 2021 at home to Alaves. Espanyol play Levante at home next before a Copa tie with Cristo Atletico. They then travel to Celta Vigo before facing Valencia at Mestalla on New Year’s Eve.

“I was happy with the team’s work beyond the result, and would have been even if we didn’t win,” Andoni Iraola said post-match in comments carried by Marca. “Our offensive game was good, even though we still had to finish. I think our attacking transitions were right. When Espanyol began to take more risks we had to defend and we suffered, but we managed an important victory.

“It’s a joy that the fans come and support us. I don’t know how many points they’ve won us, but surely many. Their help is a fundamental extra. That they’re excited is amazing, and I love it. But we only have 27 points and we have to focus on ourselves.”