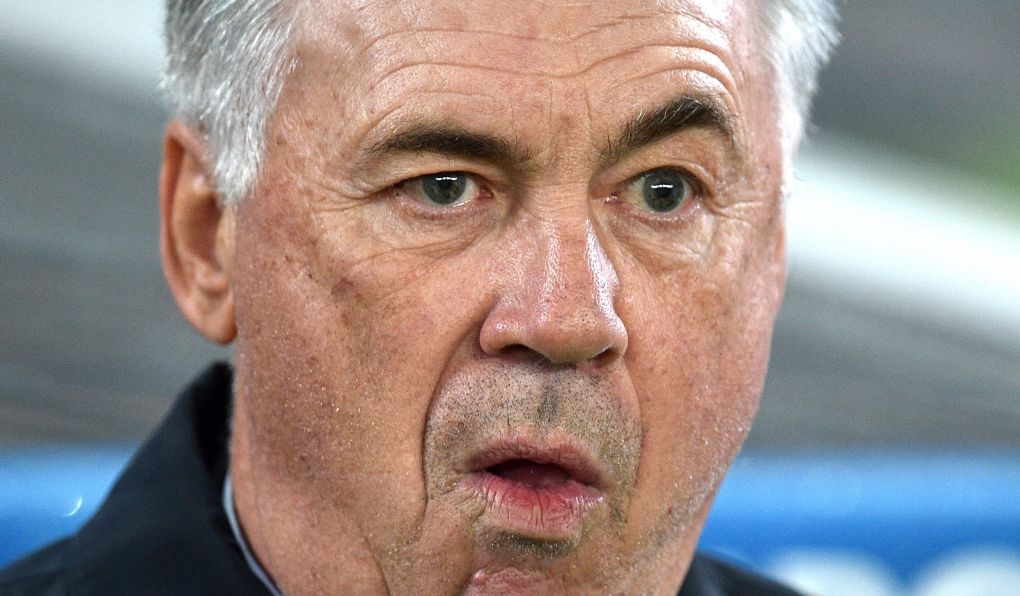 Here are your Spanish football morning headlines for December 8.

Atletico Madrid secured progression to the Champions League Round of 16 with an impressive away win over Porto.

Goals from Antoine Griezmann, Angel Correa and Rodrigo de Paul secured a 3-1 win, and Liverpool’s win over AC Milan was enough to see them through.

Elsewhere, Real Madrid defeated Inter 2-0 thanks to goals from Toni Kroos and Marco Asensio to secure top spot in their group.

Real Madrid boss Carlo Ancelotti says he doesn’t mind if Barcelona secure progression to the Round of 16 or not.

Barca need to better Benfica’s result against Dynamo Kyiv to go through, and they face Bayern Munich away.

Asked if he wants to see Barca in the next round, Ancelotti said: “It doesn’t matter to me. I will watch the game and then I will see the draw.”

Porto defender Pepe has spoken about Atletico Madrid following his side’s defeat to Los Rojiblancos on Tuesday night, one that saw them drop out of the top two in their group, and into the Europa League.

He said after the game: “The game today has been a reflexion of our group. In Madrid, we created a lot of opportunities and we drew.

“In San Siro, the same, with the draw and more opportunities.

“And today, we had a very controlled game. We have worked well, created a lot of chances to score, but a rival of such a high level in the Champions League, we suffered a lot.”