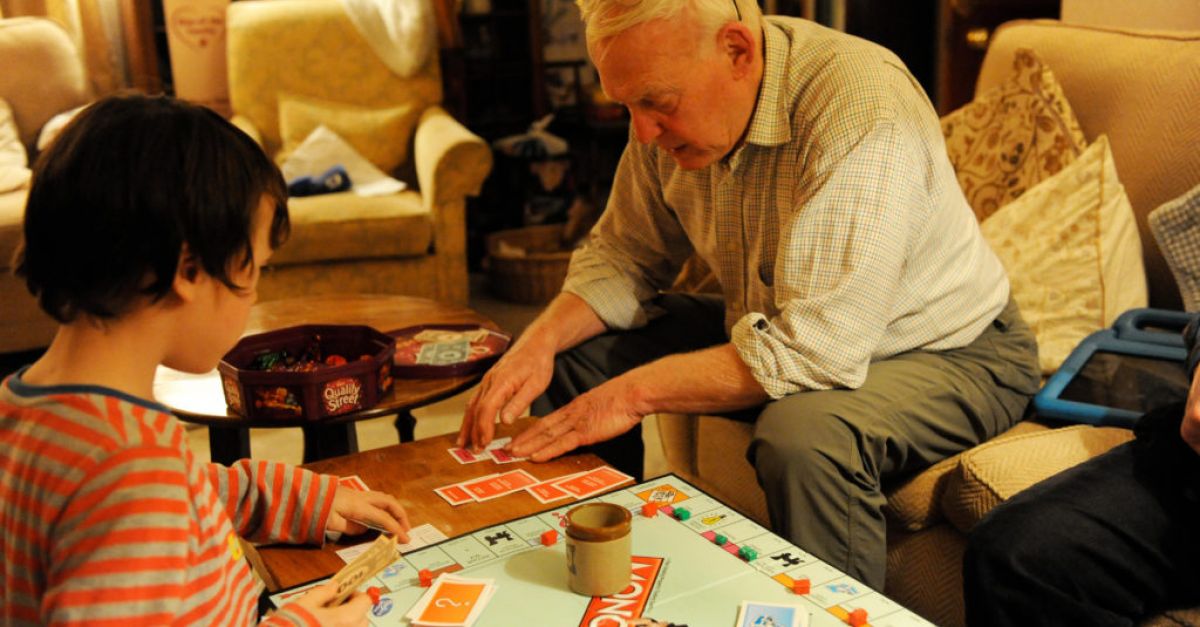 A few things are sacred on Christmas Day: unwrapping your presents with gusto the second everyone is awake, eating a ludicrous amount of Celebrations, and once the big meal is over, settling down with the family around your chosen board game.

Whatever you play, the same personalities will inevitably emerge around the board – particularly after a few festive drinks have been consumed. The question is, what type of player are you?

This is the player who has to win – no matter the cost. Any family rifts that arise from the game will likely stem from this person’s dogged desire to come out on top.

Chances are this person also coincides with another common board game personality: the sore loser.

There’s always one – they also probably have a bit of a competitive streak, and think they’ll get away with some light cheating. Whether their dodgy dealings go unnoticed is entirely dependent on how much festive mulled wine has been consumed by that point.

Just make sure this person is never, ever given the role of banker when playing Monopoly.

It’s a tale as old as time: they have a strong start in the game, amass lots of wealth/points/whatever you’re aiming for, only to have the smile swiftly wiped off their face when things go downhill around halfway through. Their misplaced confidence is basically the Christmas version of Icarus flying too close to the sun. See also: sore loser.

Most people have a love-hate relationship with the feeder of the group. Yes, it’s amazing they keep your drinks topped up and a steady stream of festive snacks on the go, but do they have to interrupt play every time a crisp bowl is half empty?

This is likely the person who has brought all the board games and will take things way too seriously. They know all the rules, have plenty of ‘fun’ facts about each game, and over-intellectualise every move they make.

How can this person not know the rules to a single board game? When choosing what you’re going to play, you have to factor in how complicated it is and how long it’s going to take to explain to the newbie – who will inevitably take a while to catch on.

Not everyone is a fan of organised fun, but at Christmas, majority rules. This means you’ll likely settle for the most popular board game for the family festivities – and this will undoubtedly vex that one person who loathes games with a passion. They’ll be forced to play – but they won’t bring much sunshine to the table.

In the world of board games, there are winners and losers – but there always seems to be someone in the group but who can’t help but come bottom of the heap. This is absolutely OK – it’s only a game, after all – but they get so overwhelmingly sad about it, it threatens to put a dampener on the festivities.