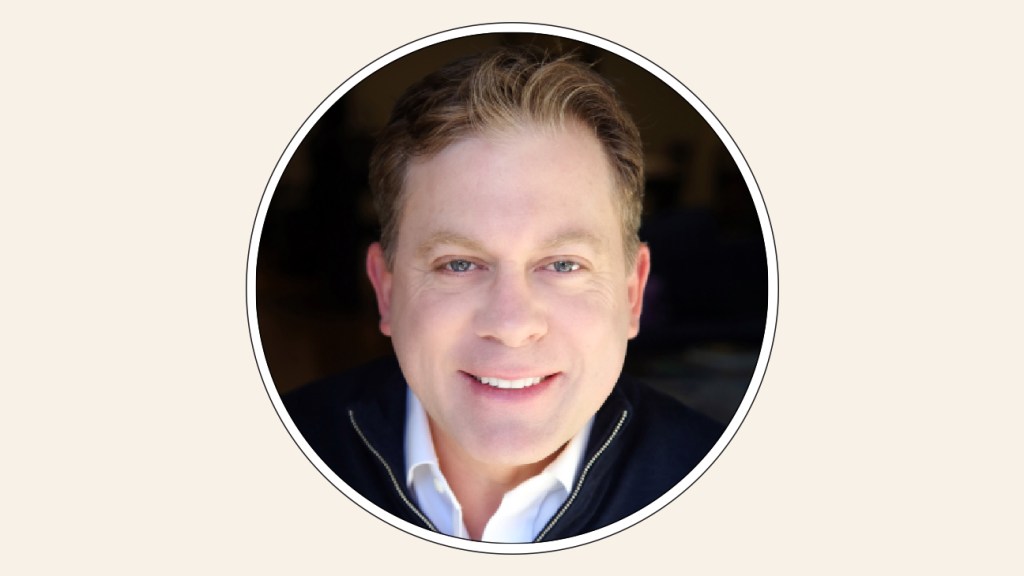 Zimmer has “a mandate to further deploy AGC’s robust resources to develop, finance, produce and distribute a variety of unscripted and alternative programming, mirroring AGC’s already expansive activities in feature films and scripted television shows,” the company said. “AGC will build on the success it has already garnered with their non-scripted projects. Earlier this year AGC Television’s documentary The Tinder Swindler was a breakout hit, becoming Netflix’s most watched documentary ever and the first to top Netflix’s list of its most popular films worldwide.”

In the coming weeks, AGC Unwritten plans to unveil a non-fiction slate across film and television, “including several projects currently being shepherded by BJ Levin who is moving across AGC Studios to the new company as executive vp of non-fiction content,” the firm said. Zimmer is also building out an executive team which he plans to announce shortly.

“Having delivered 30-plus premium quality films and TV shows to the marketplace in just four years, it’s tremendously exciting for AGC to be further expanding its range of output with the launch of AGC Unwritten,” said Ford. We’re privileged to have a recognized industry heavyweight like Joel onboard to lead the new venture, and I am looking forward to AGC evolving further into unscripted formats, gameshow, docu-series and alternative programming in the near future.”

Said Zimmer: “To be able to bring the same elevated storytelling of AGC’s film and scripted units to Unwritten is an incredibly energizing prospect. I’m eager to get into the market with fresh new formats, great characters and unique worlds.”

Zimmer comes to AGC Unwritten with more than 20 years of industry experience. Most recently, he served as executive vp of development for production firm Magical Elves (Top Chef, Project Runway), “where he shepherded a wide range of projects into development and or series for Disney+, Amazon, Netflix, ABC/Hulu, Peacock, National Geographic [and] the Discovery+ family of channels,” AGC said. “Prior to the Elves, he ran an independent production banner, Snow Day Entertainment, which produced and developed projects for A&E Originals, Fox Studios and Zee Americas. Previously, as head of current for 495 Productions, he oversaw and executive produced over 500 hours of programming for a variety of cable and broadcast networks.”