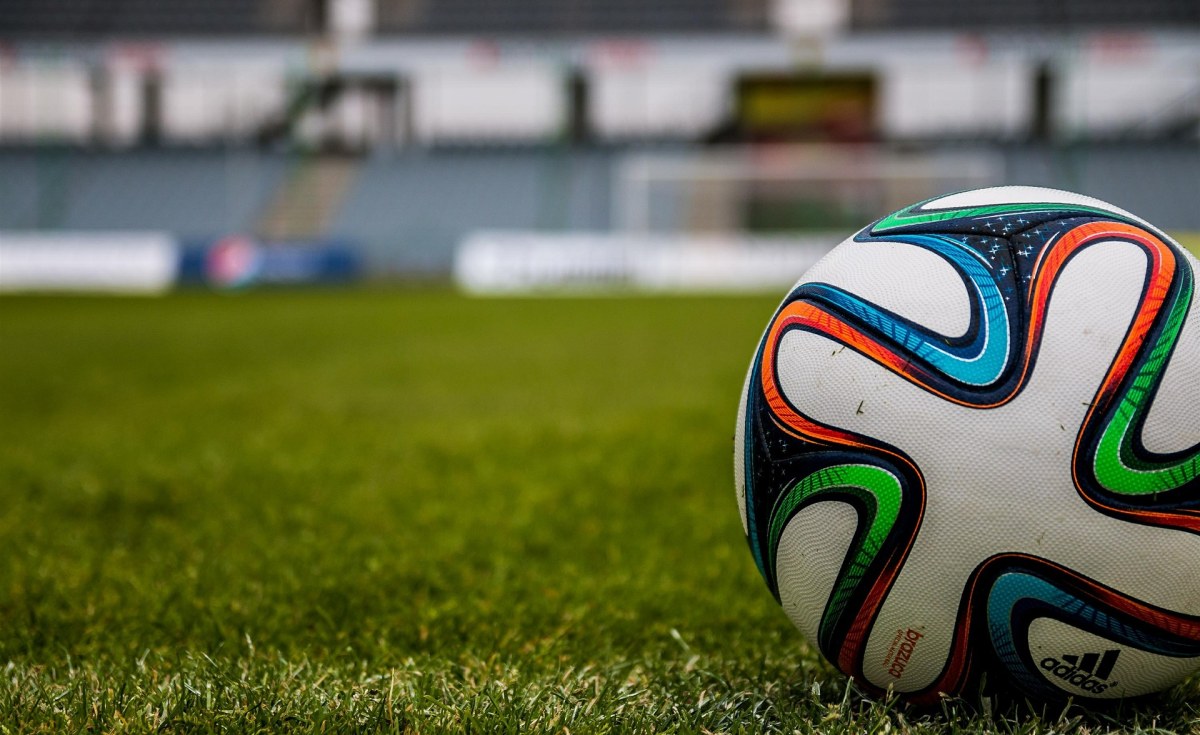 The Second Round of the African Qualifiers for FIFA World Cup Qatar 2022™ was concluded on Tuesday, with ten teams topping their groups to reach the Third and Final round, scheduled in March 2022.

The ten teams will be drawn in five playoff fixtures to determine the five sides that will represent Africa in the FIFA World Cup Qatar 2022™.

Carthage Eagles finished Group B on top with 13 points from four wins, a draw and a defeat. They leaped Equatorial Guinea on two points to go through to the last round.

The Super Eagles won Group C with 13 points, two more than Cape Verde to go through. Nigeria won four games, drew one and lost one to top the group.

The Eagles won Group E on 16 points, winning five games and drawing one. They did not concede any goal managing six clean sheets, best defensive record in all groups.

The Pharaohs finished Group F on top with 14 points, seven more than Gabon and Libya. Egypt was unbeaten with four wins and two draws.

The Black Stars topped Group G on the slightest of margins. Ghana and South Africa both had 13 points from four wins, a draw and a defeat each. Both had the goal difference of +4, but Ghana scored a goal more to qualify.

The Teranga Lions won five games and drew just one to top Group H on 16 points, eight more than nearest contenders Togo. They were the first team to guarantee their spot in the final round.

The Leopards won Group J on 11 points, just one more than Benin to reach the final round. They won three games, drawn two and lost one in the process.